The Garden of Children pilot episode is now available for viewing. We planned to take a single film to festivals and find a distributor there. This pilot episode proved we needed a series of episodes to properly tell the story, which we decided to release  directly here. 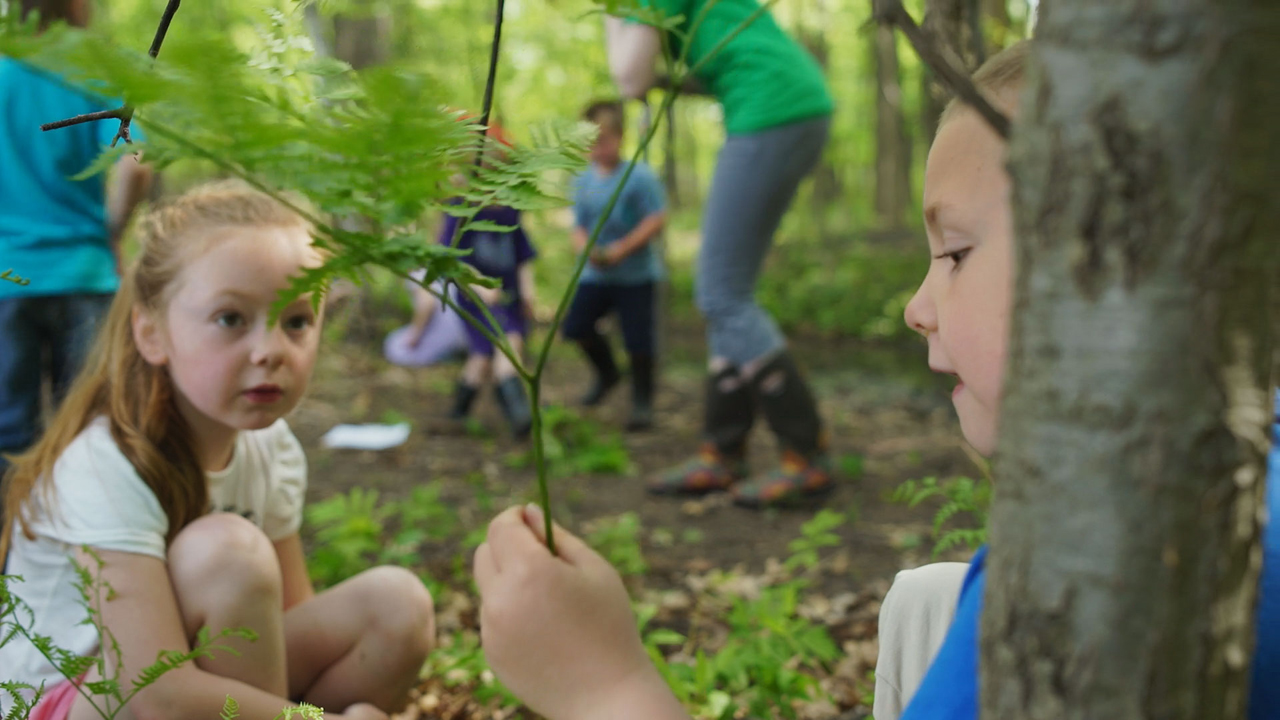 The 72-minute introductory episode sets the stage for the rest of the series and we think it shows the promise of what's to come. We're doing this on a shoestring budget, so we'll need to raise funds for future episodes. A rental fee seemed the best way to do this. Our main goal is for as many people to see it as possible, so please share the link.

We've also partnered with Childhood Education International, a 501(c)(3) non-profit founded in 1892 as the International Kindergarten Union — the original Froebel Kindergarten teacher organization. Donations made to them with a request that funding go to our project allows donations to both qualify as tax deductible (consult your tax preparer) and support our work.

We also began sharing more  of the 100+ interviews we collected via the Path to Learning podcast, available at wherever you listen and here on the FroebelUSA.com (see menu link above).

In 1996, years ago I launched Froebel USA as a part-time venture. A group of us had hoped to start a Froebel-based school here in Grand Rapids, with a teacher-training program built-in. There were many promising things happening at that time, including the Froebel School in Mississauga, Ontario, all of which have since ended. In all of the intervening years I've been asked two questions consistently — "why did the Froebel method go away?" and "why can't we return kindergarten to the child-centered, play-based, nature-focused, STEM system we had in America for over 60 years?"

A decade ago I realized that none of the other work — not the conferences, the publication, the materials, or the archive — would amount to anything until I could clearly explain the answers to those two questions. I owed it to all the wonderful educators who are "fighting the good fight" every day against academic preschool,  and a growing push toward online preschool post-COVID.

I've had many long-time early childhood educators reach out to me at the end of their careers (several from their literal death beds) to urge me to finish work that not was only incomplete but going in the wrong direction. While I'm not an educator, I have the research ammunition for a powerful story I hope will galvanize those seeking change. It's not that we haven't been here before, it's that we've forgotten where we started (and how it got off-track). 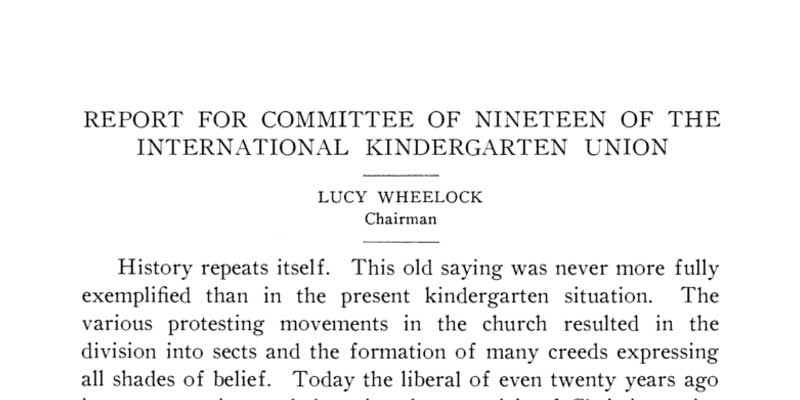 With schools in literal crisis mode from the pandemic on top of all other challenges, it's hard to step back and see the forest from the trees. There were very specific reasons why the public school system was so important to the success of this country. There are significant areas of disagreement on many issues in America today and the welfare of our children is among the most important. So after all the focus and money, why is it not getting better? Explore the 200-year story of Kindergarten, and with that full perspective you will see the forces that prevent us from returning to what we once had.

Stay connected with news and updates!  Join the community! 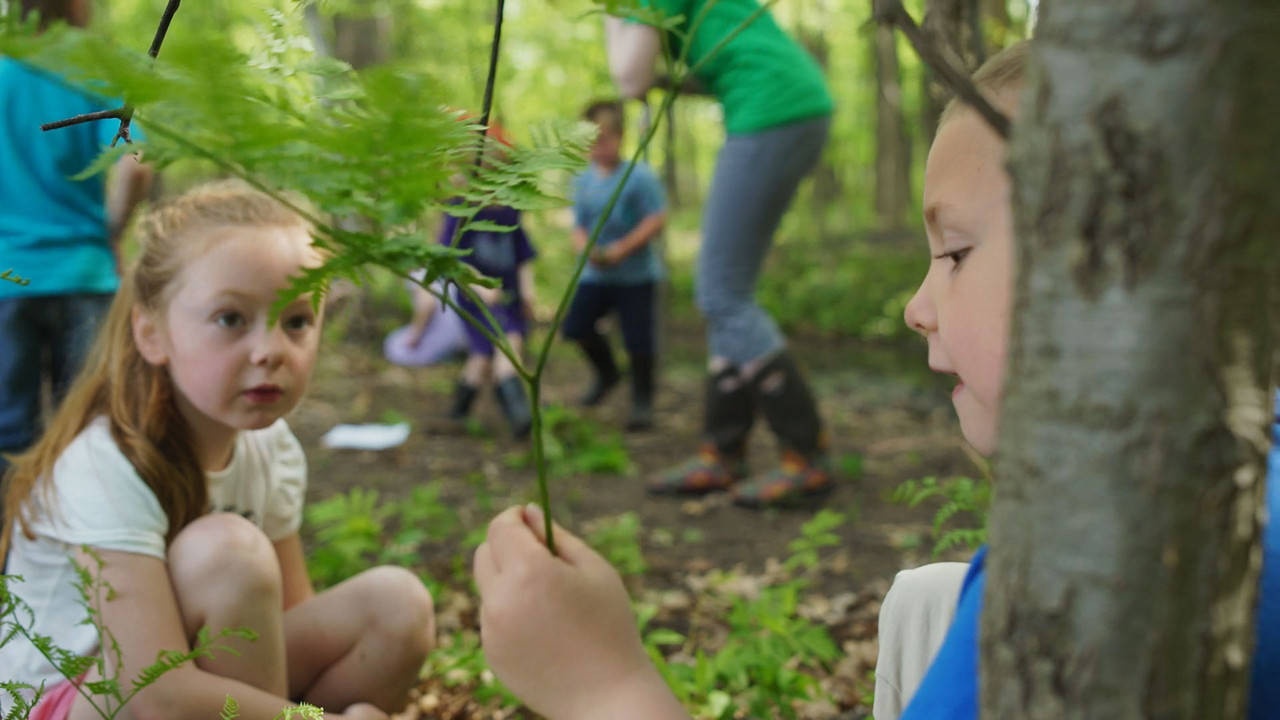 Want to know when we've added new material to our blog? Fill out the form below and email you as we add content.